I love targets, especially when they save me time.

I have very high expectations of myself when it comes to work and making the right choices. However, the time I take to make those choices can sometimes take hours out of my busy schedule. For example, I love finding impactful visualisations for my work. They hook people in and give their eyes something to think about as it were.

A couple of years ago, I was introduced to Haiku Deck by Independent Thinking Associate and ICT Evangelist Mark Anderson. It's an amazing visualisation making presentation tool which generates a selection of images linked to a word or phrase of your choice. The trouble is, like when you conduct a Google images search, it generates so many possible choices you can often find yourself spending way too long picking the one which looks the best.

So far so good. But now check out the vast array of options it gave me: 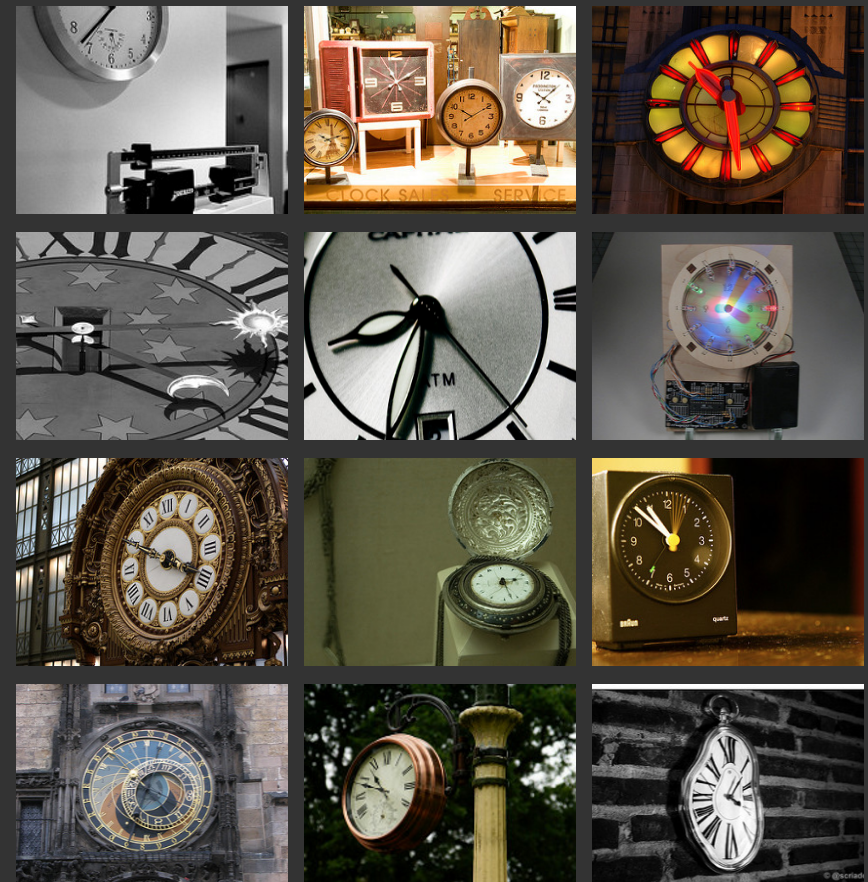 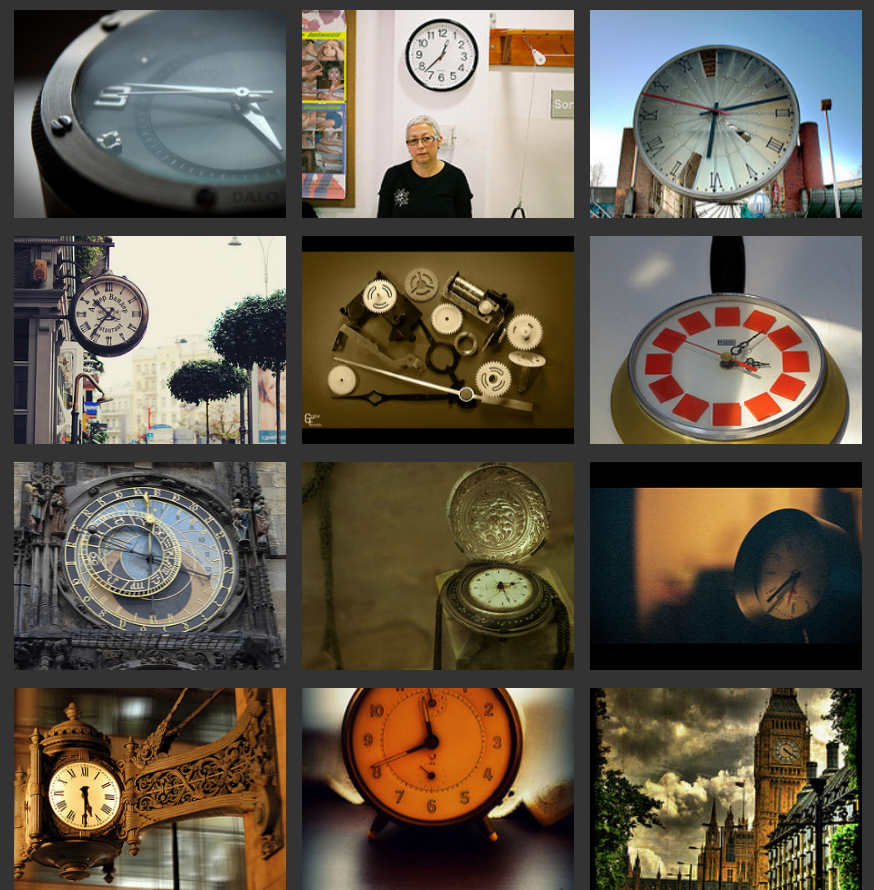 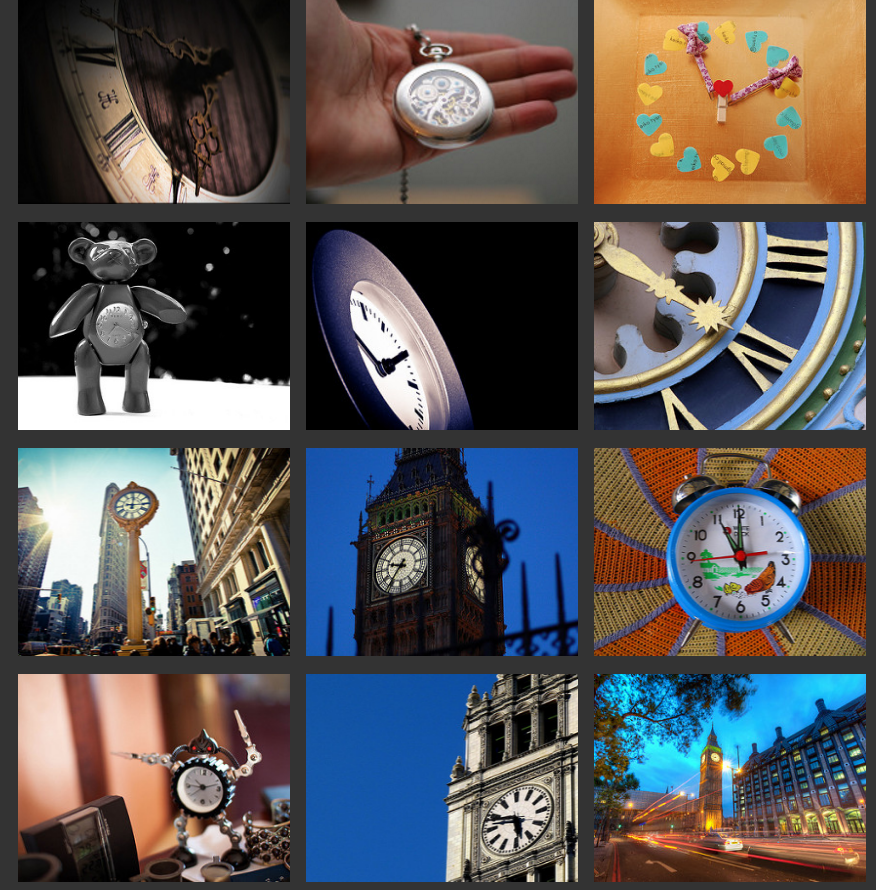 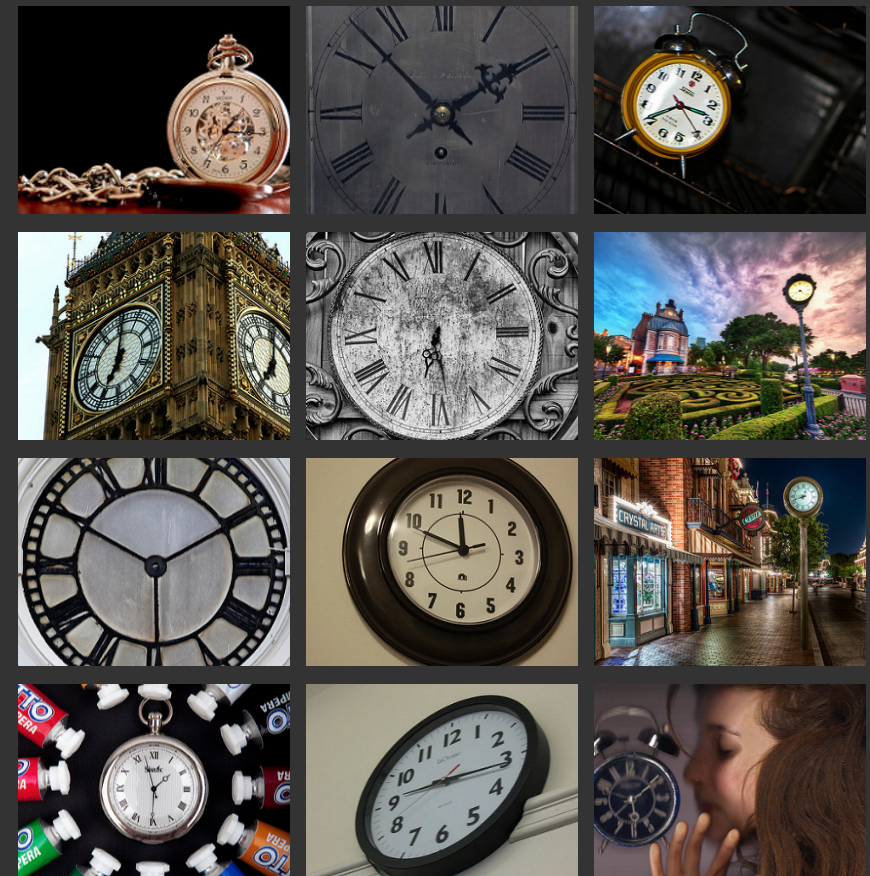 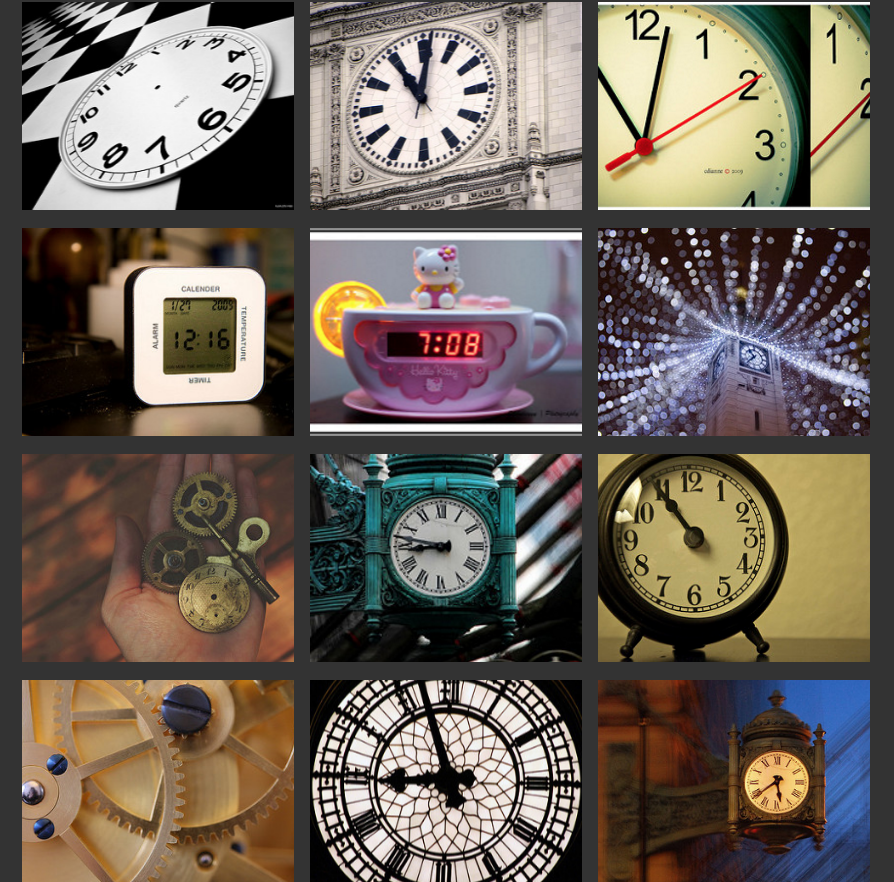 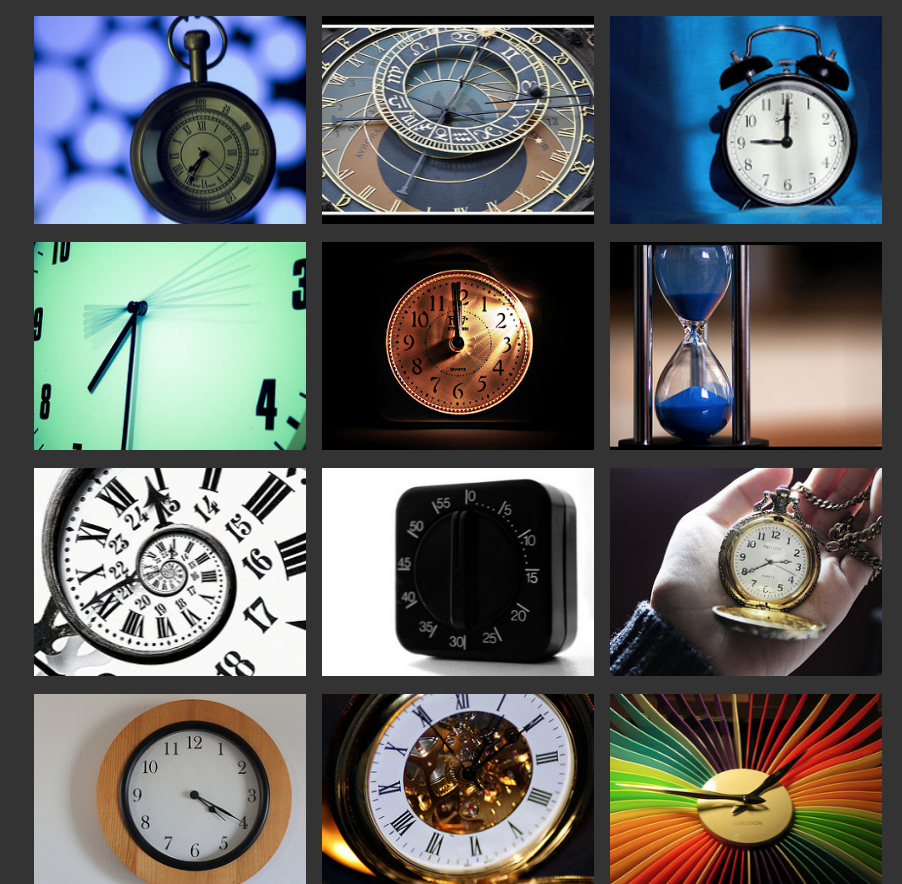 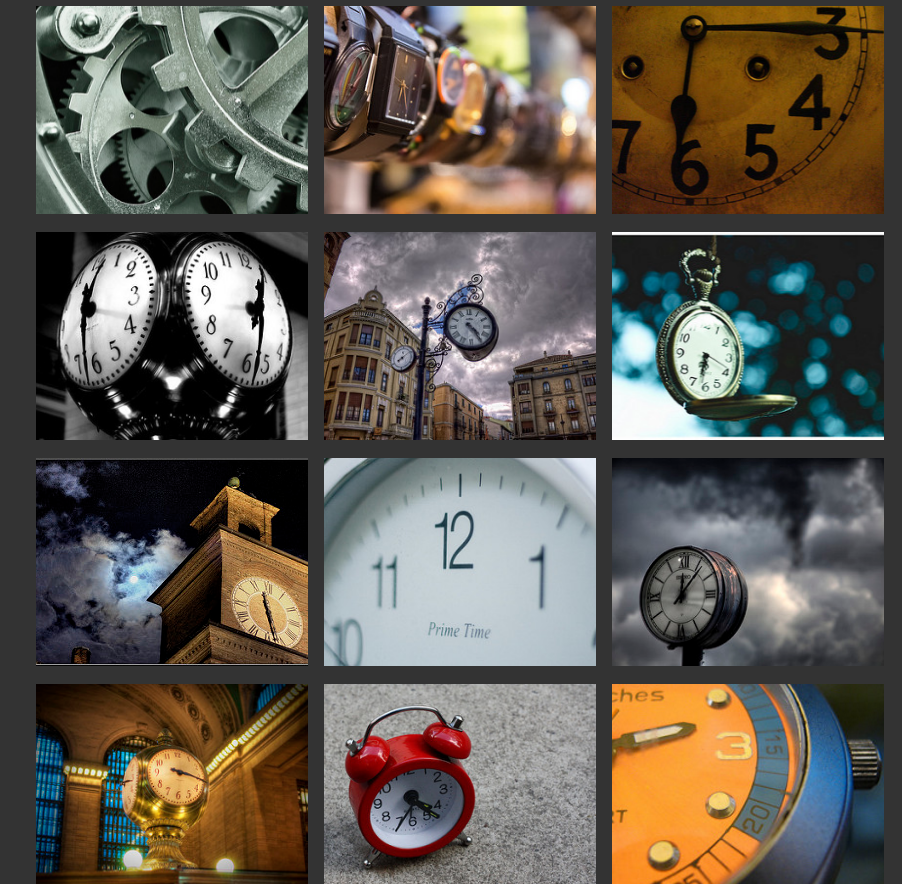 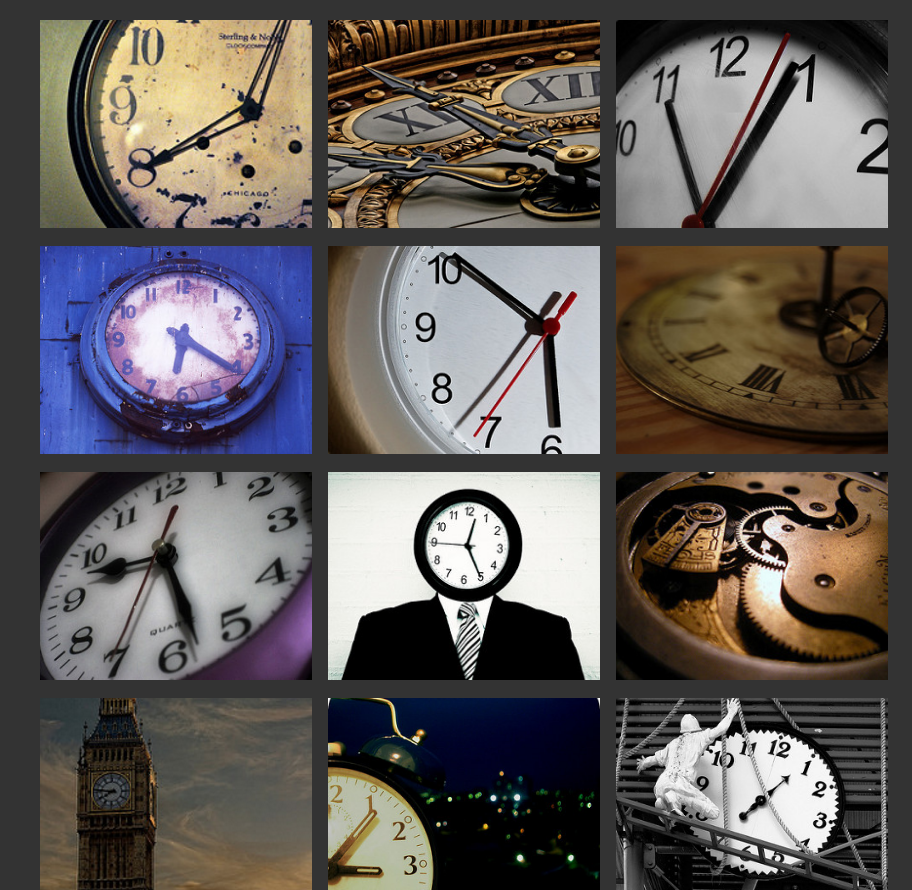 So much to choose from, so many images! Because I was spending so much time choosing which one would be the most powerful and impactful for my audience, I found I was losing valuable time. I wanted my life back! Once again, the talented Mr A came to my rescue and suggested the ’15 Second Rule’.

Only ever give yourself 15 seconds to choose. That's all. That's it. Genius!

I’ve used that rule over and over again and I’ve realised that just a 15 second choice has given me so much time back. It’s given me back what I call ‘life time’.

So what’s the 15 second message here?

What would you include in the 15 second rule?

Let me know if it works for you, or maybe you’d like to share your time management targets with me. I’d love to know your thoughts….don’t take too long thinking about it though!

And remember, as the song says:

But there never seems to be enough time

To do the things you want to do, once you find them

I’ve looked around enough to know

That you’re the one I want to go through time with.

So, make every 15 seconds count!

PS This is the Haiku Deck image I created using the '15 second' rule: 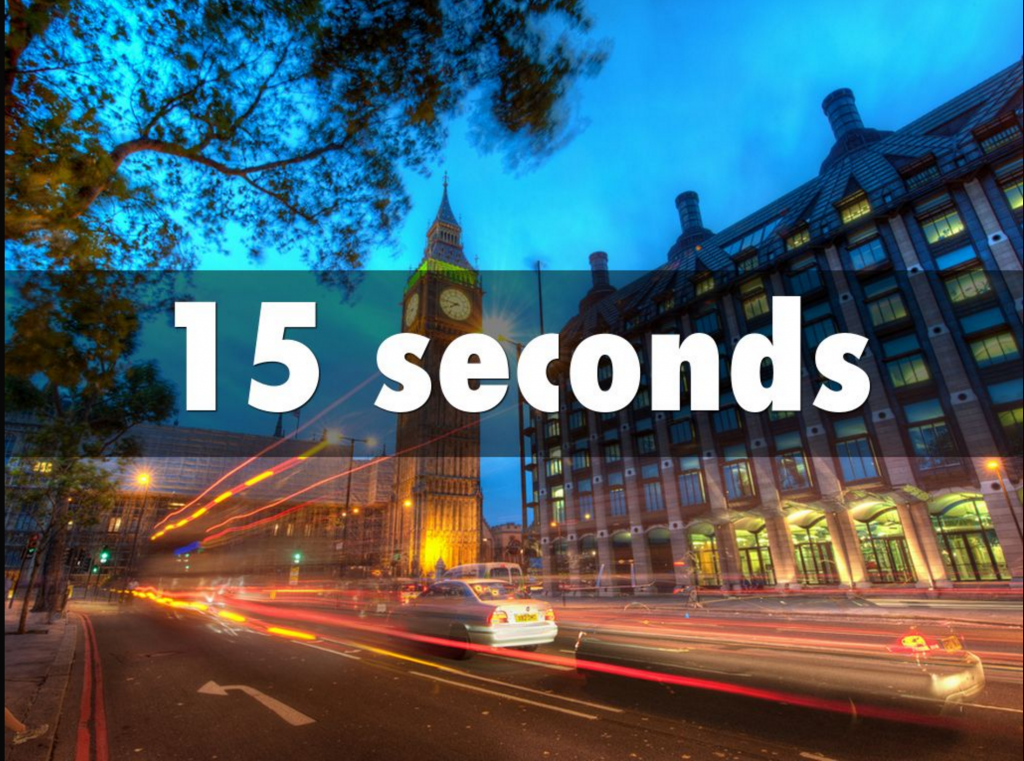 Nina Jackson is an Associate Director of Independent Thinking. She is the author of The Little Book of Music for the Classroom and Of Teaching, Learning and Sherbet Lemons. The above was originally posted on Nina's blog.